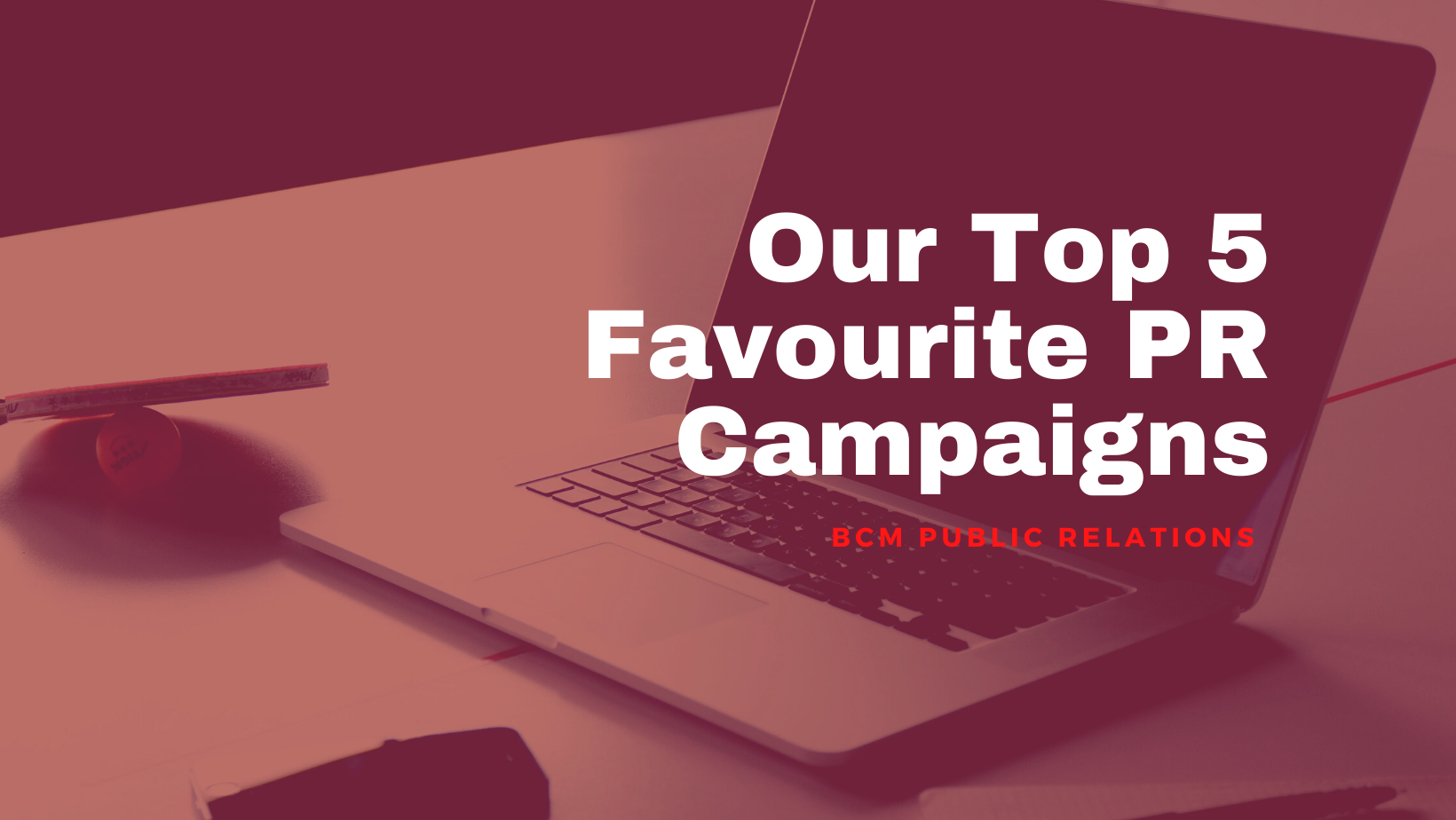 A highly influential PR campaign ‘Swimming in it’ was organized to highlight the impact of the eight million tonnes of plastic dumped in the world’s oceans every year. Creative director, Matt Wilcock, filmed synchronised swimming duo Kate Shortman and Isabelle Thorpe struggling to perform their routine in a pool full of plastic drinking bottles, containers, toiletries and carrier bags for The Big Bang Fair, the UK’s largest festival of STEM (science, technology, engineering and mathematics) for young people.

Almost 30 per cent of 11 to 16-year-olds polled by Census wide on behalf of The Big Bang Fair said they wanted to see the oceans being cleared of plastic pollution with the help of science, technology, engineering and maths (STEM). There was also a 14 per cent increase in the number of young people entering the big bang competition in 2019 who are basing their projects on efforts to help the planet.

We all are witnessing the effects of climate change across the globe. If we don’t start acting upon it now, it will be too late, and all we’ll be left with is regret. Such awareness PR campaigns act like a catalyst in encouraging people to take a step forward towards a better future tomorrow.