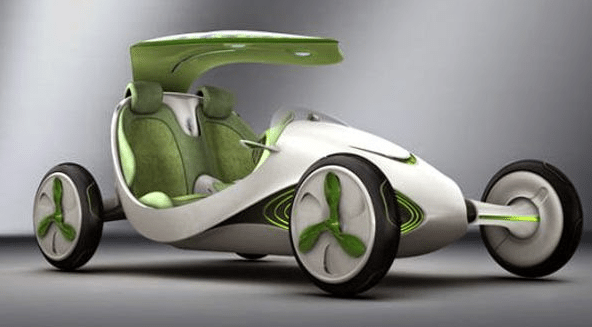 Electric cars started to make their way in the market promising a cleaner, greener environment. Even though, they are still on their early face of introductions, their popularity grows stronger. Their technological advances though come both with gains and sacrifices.

Battery-powered cars for the mass market dominated the 2016 Paris fair trade. The primary advantage of these cars is their zero release of emissions in the environment; and that makes them a growing competition for diesel- which a lot of car manufacturers are planning on turning their backs on. Some of the companies that displayed their electric cars were Volkswagen with their affordable ID, Renault, General Motors’ Opel and Daimler’s Mercedes-Benz.

Even though diesel is still the most popular source in Europe, its harmful nitrogen oxides emissions and associations with respiratory diseases and premature deaths will make their sales slide significantly.  According to Carlos Ghosn, chief executive of Renault and Nissan: “In four years from now the electric sales will exceed diesel in China, as a goal to eliminate air pollution“.

There’s no doubt that electric cars will play an essential role on the climate change issue. But unfortunately, their expensive price tag may not be the only concern.

Starting with the least important, in my opinion, electric cars may be compromised in terms of their engineering. This will be due to their complexity in production.

And the news is not getting better! Another source of fuelling the cars is the power plants from burning coal. However, these plants may raise the levels of sulphur dioxide air pollution notably. The European Environment Agency pointed out that in countries like Poland, where they receive electricity from coal power plants, the above method will increase concerns. If solely coal power is used for the charge of the cars, then the carbon emission will reach higher levels.

As a result, countries should carefully reflect on the best (for them) ways to generate electricity. As it looks, electric cars will soon be available in the market. We should consider the above issues and invest in ways with outcomes that are least harmful to the environment and our future.