Modern Slavery And How PR Can Help 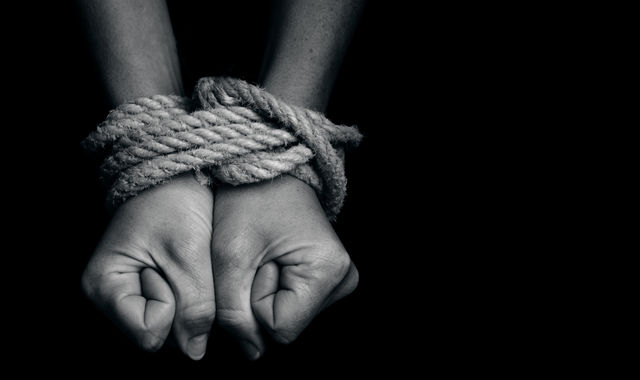 Have you ever thought of life without access to decent work conditions, freedom of movement or education? 40.3 million people around the world live under inhumane conditions every day as victims of modern slavery (even though there is nothing modern about it)! Read how PR can help tackle this world issue.

What is modern slavery?

Before its eradication in the 19th century, slavery meant that people had ownership rights over others. Although now there are no contracts per se binding anyone to their owners, modern slavery still means taking advantage of the victims and controlling them without freedom of choice.

The number of people suffering from continual mistreatment has increased so aggressively that the government updated legislation to highlight how serious the issue has become. In 2016 the first conviction and sentencing took place of a British businessman for human trafficking.

Apart from human trafficking, there have also been numerous cases reported of forced labour in agriculture with individuals earning less than the minimum wage.

Forms of modern slavery and numbers:

PR plays a fundamental role in issues of this nature spreading awareness and encouraging social change.  Many NGOs have been working relentlessly in collaboration with PR agencies to bring this issue to the public’s attention, to initiate reform.

Here are a few examples of what PR can do to help tackle modern slavery: