Tis’ Definitely No Longer The Season For Social Media Tradition 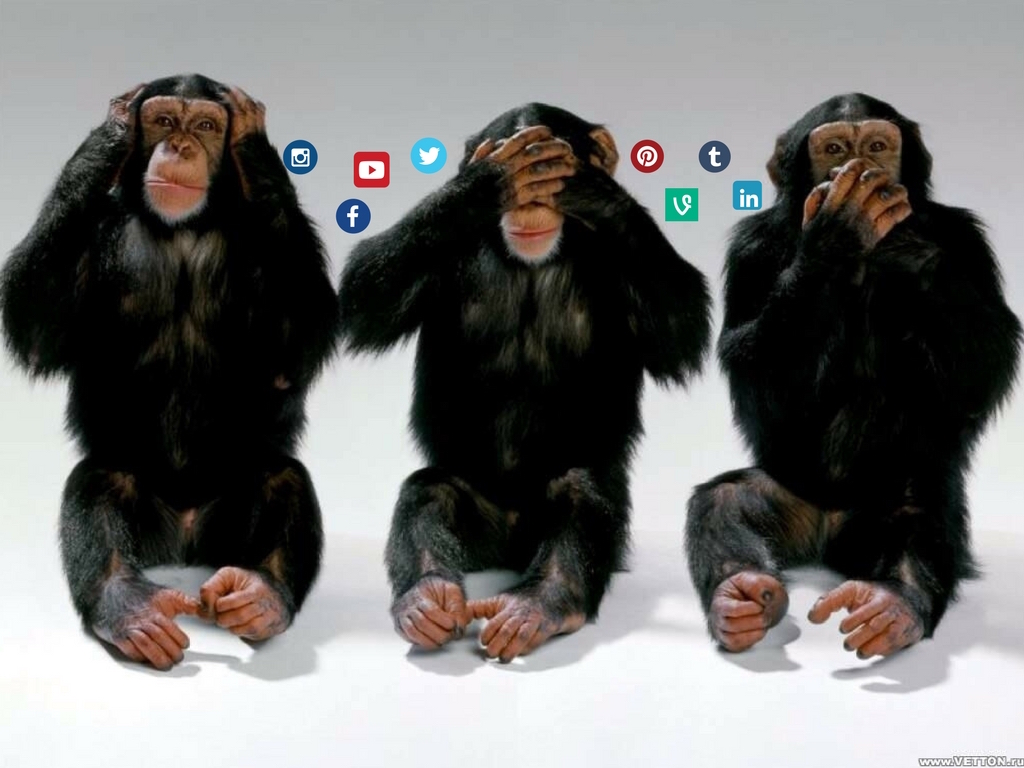 Why Social Media Should be Integrated into Your PR Plan.

Traditions are beliefs passed down from generation to generation, they’re nostalgic and warming… Unfortunately, some traditions expire.

PR is typically a young industry full of the ‘creative types’ who work on bean bags, have edgy moustaches and #PizzaFridays, the great believers of the digital world with their Apple products and impressive Instagram’s. However, there are still PR professionals who are hesitant to enter this alternate universe.

As we slowly trudge through 2017 and round up the crazy year we call 2016, let’s remind ourselves of the key social media moment (not including Kim Kardashians derriere)

If you’re wondering who the top 2 went to, don’t hold your breath, Harry Styles and a Spanish gamer *eye roll.

#BlackLivesMatter, #PrayForOrlando, #PrayForNice and #Brexit were also top political social media movements for 2016. Twitter and Facebook have become a source for breaking news, which isn’t surprising considering its speed and popularity – 6,000 Tweets per second and 1.8 billion people logging into Facebook per day.

Other moments included Pokemon Go, the Olympics and the very upsetting deaths of too many greats, including David Bowie and Muhammad Ali.

So, we’ve recognised the importance of social media as an entertainment, news and marketing platform, now how does this help PR?

Examples of great PR campaigns through social media in 2016 include:

Although these brands are well known, it is still important to jump on the social media wagon and invest some time, money and effort into it. We expect social media to become even bigger this year. That’s why; whatever your industry, age, interest or skill; social media needs to be embraced into your PR.