Who should pay for climate change? 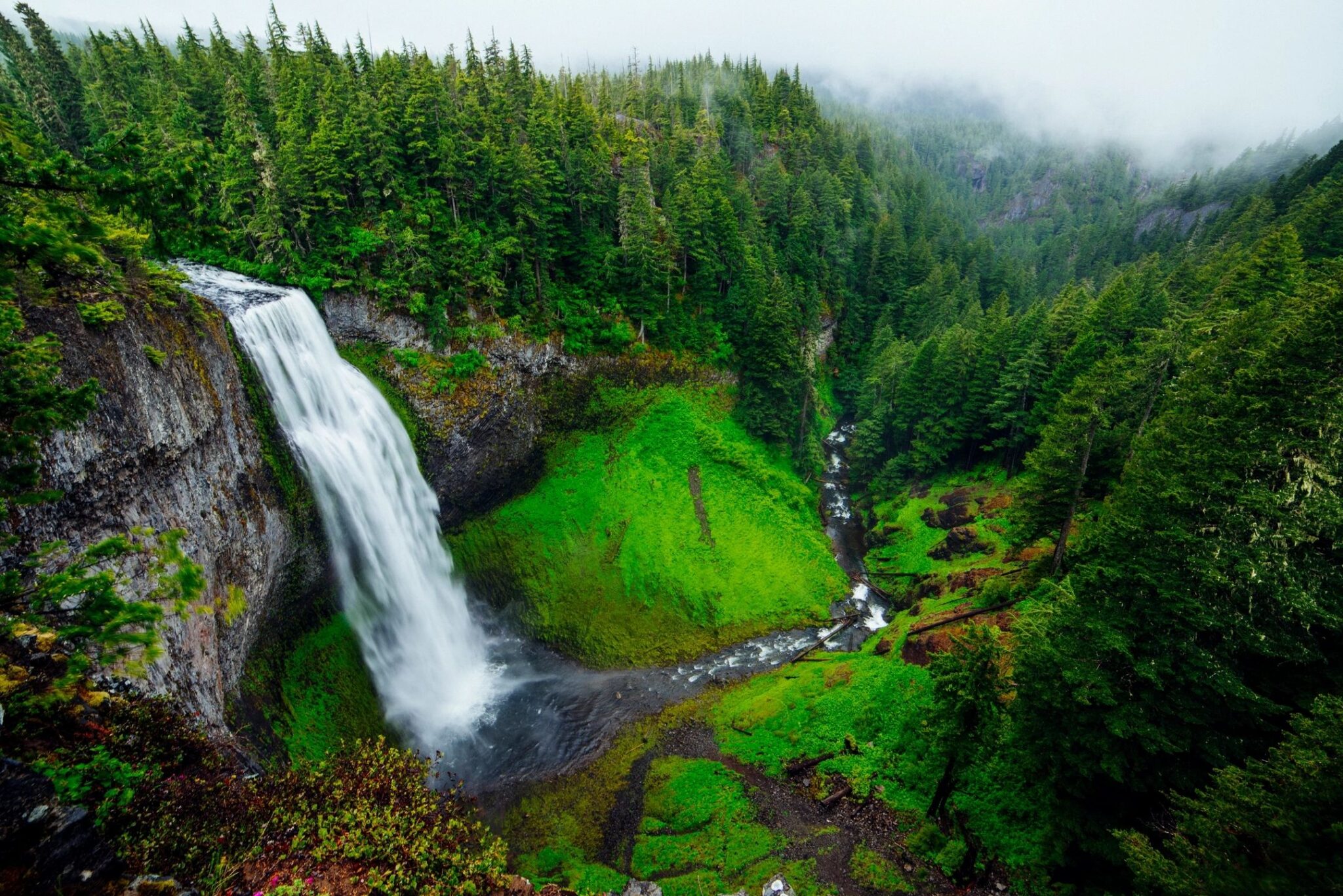 Hurricanes gripping the Florida Keys, storms taking the lives of those in Ireland, raging wildfires in California. Welcome to Planet Earth 2017! Today, it has become almost indisputable to say that climate change poses a catastrophic threat to all life on our planet. The link is statistically more prevalent than the link to smoking and cancer. As the issue becomes more desperate for a response, it is beyond doubt that the international community have thus far been unsuccessful in being able to deliver any meaningful change. So, global philosophers, who should pay for climate change?

If you spill milk, you clean it up

On an intrinsic level, we may say that those who caused climate change should pay for it. This is an inherent belief that we grow up with; if you spill the milk, you clean it up. Since the onset of the industrial revolution, we’ve been outrageously pumping greenhouse gases into the atmosphere, 50% of the worlds CO2 emissions come from the US and EU. But climate justice doesn’t deem as simple as this. In the 1850’s no one was aware of climate change. If you were unaware that you were harming someone, does that make you liable for punishment? Should debt be passed on to you when your parents die? Or, should the current generation be punished for the slavery crimes committed by their ancestors?

In this case then, we might ask that those who pollute now should pay, considering that they know the effects and still continue to harm the environment. China for example, accounts for the majority of the current CO2 emissions in the world, however, their population is quadruple that of the US and each citizen is much poorer and has a lower carbon footprint than each American. Furthermore, is it totally fair to hinder the development of countries such as China and India when industrialized countries have benefited from climate change to a much greater extent? Especially when China are indeed making interesting advancements to be “greener”; China want to fully ban gasoline cars on the roads, for example.

These questions are making the issue of climate justice much more difficult, and despite the flurry of world conferences and forums, we still fail at finding a solution. Is it time to accept that we may never reach a moral and fair agreement, and instead of wasting time and debating who should pay, we should start thinking about when to pay and ask those who can pay, to do so and preserve the world we live in. Some argue this would kill two birds with one stone because rich countries have accumulated their wealth through pollution anyway. However, there are countries such as Norway, who are wealthy yet have an incredibly low carbon footprint. Should we adopt a socialist principle, and make countries like Norway pay despite them having no major contribution to the monumental effects of climate change?

The emphasis is on what vigorous action we should be taking to make sure we are able to continue consuming more and more without causing catastrophic effects on our planet. But what if we were to start changing the way we think about our world? Ditch the consumerist culture, stop guzzling into our Earths resources and instead start looking at our earth for what it is, a majestic dot in the universe which has let us call it ‘home’. We need a complete transformation of our perspective of the environment. The utopia of the past is dying, and even if we were to find a way to continue our lavish lifestyle without harming the environment, maybe we should not be striving for this. Slowly, but surely we become disconnected from a world that is pleading for our attention and continuing this mind-set may not be where we should be heading as a species.