OPEC and the oil price; will they, or won’t they? 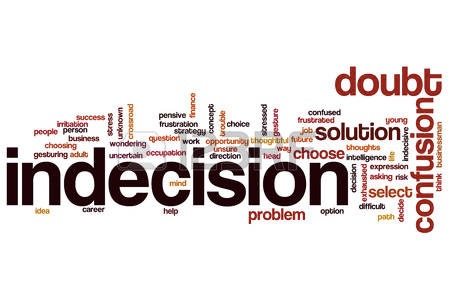 Following recent events in the energy industry, there has been much talk in the trade press and on social media in the energy industry recently, about the oil price ahead of the OPEC meeting in Vienna tomorrow. The markets are expecting a deal to be signed, which could reduce 1.6 percent of the oil supply worldwide. Not only that but it could also, push the crude price to $55 per barrel. However, I’m not so sure this would happen and here is the reason why.

Iran is signalling that they will sign-up to the OPEC oil price deal which will reduce output, but in order for that deal to stick, Russia needs to get on-board. Putin has a strong incentive to do this, just look at the Russian economy! However, if the oil price rises to $55 a barrel, the US will start fracking and turn on the Shale “taps”, the very thing that Saudi Arabia has been trying to prevent, a strategy which has cost them dearly, in every sense.

I’m not a betting man, although I did win a prize in a raffle the other week; I’m neither an Oil analyst nor an Oil market trader. I’m just a PR guy that works in the Oil and Gas industry. Yet, I for one have a sneaking suspicion that OPEC won’t get an agreement on Wednesday. It’s difficult to call, because at the end of the day it’s geopolitics that will drive the decision and not the market per se.