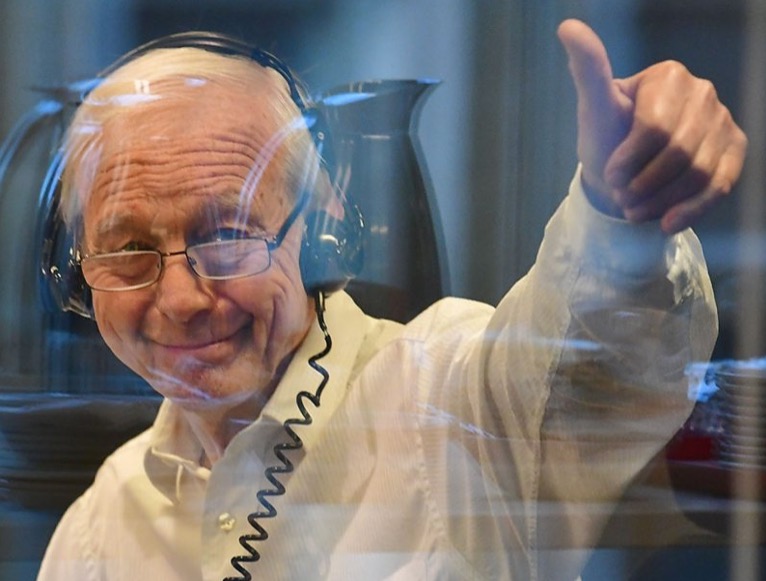 John Humphrys retires after 32 years of striking fear into the heart of every CEO. Happy retirement John and a big thank you for your work in bringing politicians and business people to account.

If there was one journalist that put fear into the heart of interviewees it was John Humphrys and not just interviewees, but PR professionals as well. I have “prepped” five CEO’s for interviews with John on the BBC Today programme. Each one has been as nervous as a long-tailed cat in a room full of rocking chairs. I was going to use a more robust simile, but I would probably be defriended by the Bowel Control Society!

All too often when media coaching senior business people, I have had the impression that they are not really fully engaged. How that attitude would change with the prospect of being interviewed by the infamous John Humphrys! And after carefully coaching them to bridge questions to their own messages I was always asked,” But supposing he keeps on asking me the same question”?

The BBC Radio 4 Today programme is an essential news platform. For CEO’s appearing on the programme it is both pleasure and pain. If an interview with John Humphrys went well, then they would be hailed as the conquering hero, if it went badly, then their career could and often did, come to an untimely end.

And what was my advice about being asked the same question – just don’t go on the programme.