Energy satellites, what a cool idea. 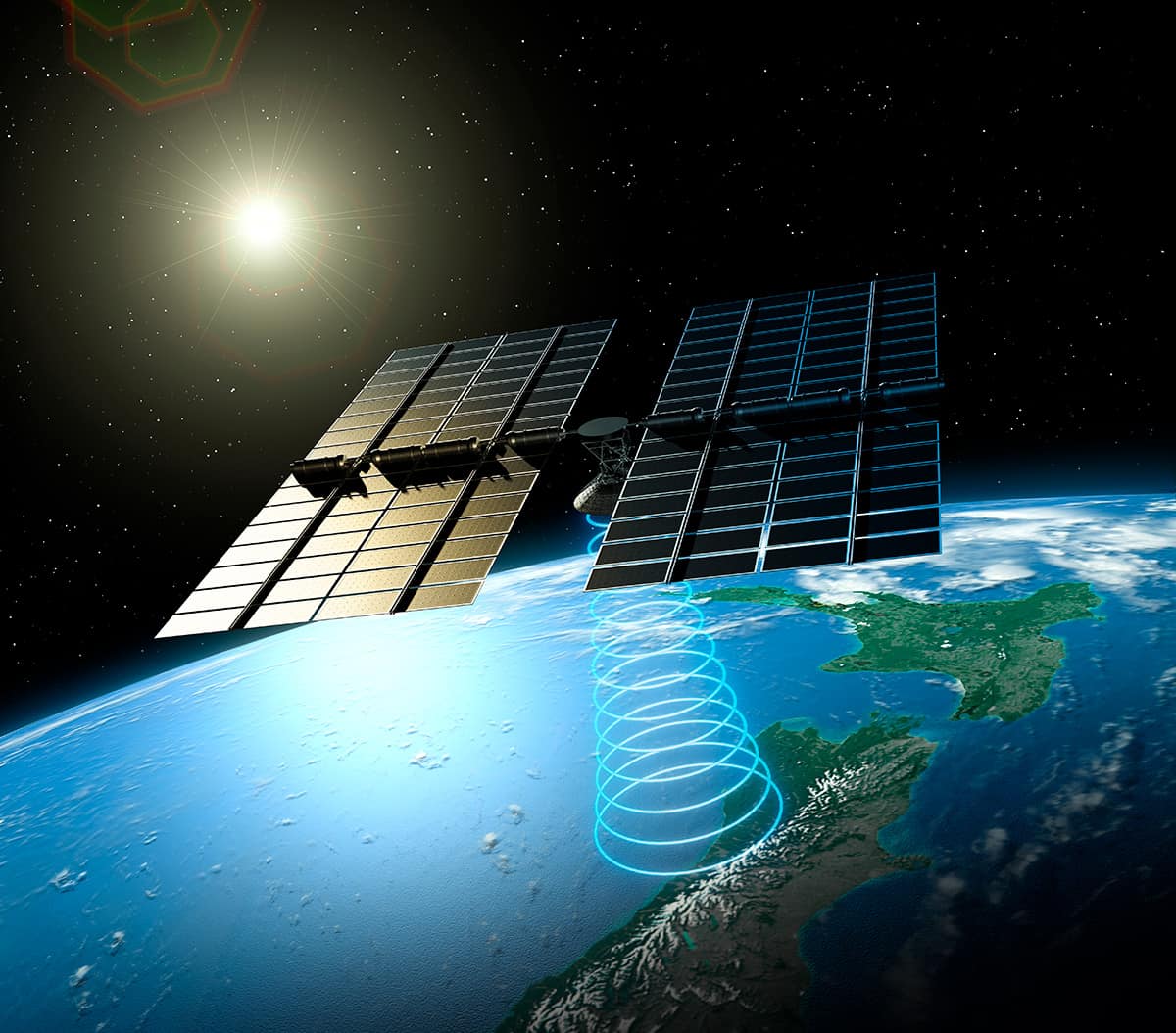 Last week I had a meeting with the company that manages our SEO. As always, we look at the trending search terms with a view to tweaking our website content, but Energy Satellites, where did that come from?

Using microwaves to transmit power from space back to earth sounds like a great idea, but so did Tesla’s concept of using the upper atmosphere to transmit energy. His thought was not too dissimilar to ESA’s, in other words beaming power to a terminal in the upper atmosphere, then transmitted to receivers on the ground. He had the foresight to point out that ”The risks were potentially high – So strangely do such powerful discharges behave,” he wrote in 1899, “that I have often experienced a fear that the atmosphere might be ignited.”

Now that would be true global warming!